Stand tall, my brothers and sisters in Blue!

The thumbprint of God is on you!

In the beginning, God created mankind.

Now, millenniums later, he is still molding each one of us into unique human beings.

And each one of us reflects attributes of God in a different way.

You, my dear brothers and sisters in Blue, have the imprint of God’s justice stamped on your heart.

You feel the passion he placed inside of you as you work hard to replace what’s wrong with the world with what’s right.

You feel the fire that God created inside of you – the need to ‘take care’ of the bad guys in order to protect the innocent.

God speaks loud and long against the wicked all through his Word. 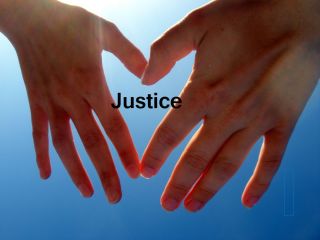 He curses the house of the wicked.

He punishes them.  He does not rescue them.

He does not tolerate the wicked and those who love violence.

Alright, my brothers and sisters in Blue – does any of that sound like you?

His thumbprint is all over you!

The wicked in our world no longer hear God through their conscience because they have filled their minds with the lies of our culture.  The lies of our media.  The lies they tell themselves in order to rationalize their behavior and blame others.

Seeing you on the street reminds them that there is justice in the world.  There is a right.  And there is a wrong.

They are reminded that they are wrong.

Some of them resort to violence.  It’s their language.

We lose some battles.  My broken heart reminds me of that constantly.

But we will not lose the war.  God has already claimed victory.

One response to “Feel the Fire”