When He Does Not

God could have saved my son, David Glasser, a Phoenix Police Officer, who was killed in the line of duty on May 18, 2016.  God is everywhere and he knows everything and he can do anything.

Nothing is impossible for him.

So, no matter what any doctor said, God could have saved Davey.

That night in the hospital, my husband and I walked up and down the hall outside of Davey’s room praying for a miracle and asking everyone we saw to pray for a miracle.  It was our only hope.

When Davey’s brain waves disappeared early the next morning,  we understood that we were not going to get that miracle.  Extremely heartbreaking.  Too hard.  Our lives blown apart.  Overwhelming grief and pain.  Such a sudden, big, sad hole in our lives.

I wanted to ask why but I already understood that the answer was not to ask “why’ but to trust God.  I already knew the historical account of Shadrach, Meshach and Abednego who role-modelled this thousands of years ago.  Right before King Nebuchadnezzar was about to throw them into a blazing furnace because they would not worship him, the three men testified to the king and the watching crowd that their God was able to save them.  “But even if he does not, ” they stated, they weren’t going to worship the king.  They trusted God to either save them or let them die – whichever accomplished God’s purposes here on earth.

They were declaring that – even if God did not give them a miracle – they were going to trust him.  In their story, they received a miracle and walked out of the blaze without a scratch on them.

That’s not my story.  We did not get a miracle.  I will probably never totally understand the purpose of this terrible tragedy this side of heaven.

But I will trust God and move forward in obedience until the day he calls me home.

Jesus told all of us that in this world we will have many trials and sorrows……and this one is at the top of my list. 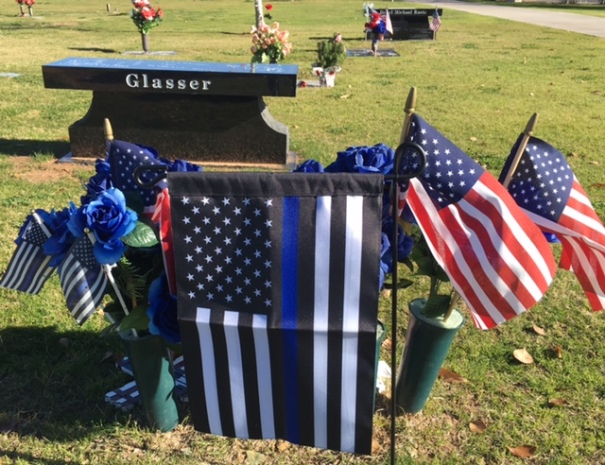